Explore the Best that Puerto Rico has to offer 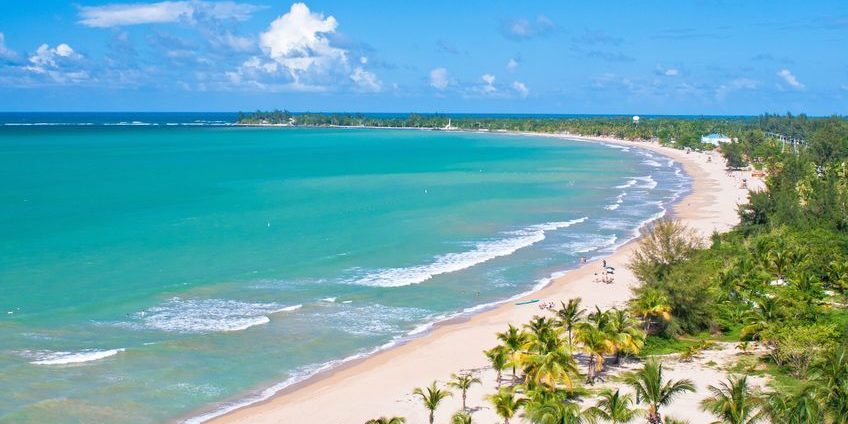 This beautiful Caribbean Island of Puerto Rico (Explore our Island ) is rich in culture, history,  natural wonders, and adventure. Our onsite staff is well versed in the many wondrous treasures that our tropical paradise has to offer. Be sure to ask for assistance in planning your adventures.

Some of our favorites include (Explore Our Island) :

The moment that you enter El Yunque you will discover that our friendly, professional staff is dedicated to the Forest Service mission of “Caring for the land and serving people.”

El Yunque has been a Federal Forest Reserve for over a century – we celebrated our centennial anniversary, our first “Century of Service” to the public in 2003.

We are constantly working to ensure the sustainability of El Yunque’s ecosystems and to secure its urban interface — encroaching development on Forest’s border, and the impending threat of global climate change are among the difficult list of challenges El Yunque faces. We are working closely with the government and the public to mutually discover and then implement changes that will ensure your future enjoyment of this unique and irreplaceable tropical jewel.

The construction of the Castillo San Felipe del Morro began in 1539 when King Charles V of Spain authorized its construction, including the surrounding walls. The purpose was to defend the port of San Juan.

It was also constructed to control the entry to the harbor. Construction started the same year with a tiny proto-fortress that was “completed” in 1589. This small section comprises perhaps 10% of the structure people see today. In 1587, engineers Juan de Tejada and Juan Bautista Antonelli designed the actual appearance of the castle following well-established Spanish military fortification design principles.

Similar Spanish fortifications of the 17th-18th centuries can be seen in Cuba, Santo Domingo, Dominican Republic, Veracruz and Acapulco, Mexico, Portobelo and Panama City, Panamá, and many other Latin American locations which were governed as part of the Spanish Empire during the Age of Exploration.

The first fort of the Americas, Fort San Felipe, was built in Puerto Plata, the Dominican Republic in 1540. Many complex additional new structures were added to El Morro over the next 400 years. The outer walls are six meters thick. In 1680, Governor Enrique Enríquez de Sotomayor begun the construction of the walls surrounding the city of San Juan, which took 48 years.

By the late 18th century, El Morro’s walls had grown to be 18 feet (5.5 m) thick. The Castillo was part of the Four Lines of Defense along with the San Cristobal Castle, being the San Gerónimo fortress and San Antonio bridge the first line.

Today El Morro has six levels that rise from sea level to 145 feet (44 m) high. All along the walls are seen the dome-covered sentry boxes known as garitas, which have become a cultural symbol of Puerto Rico itself.

The El Morro or Port San Juan Light was built atop the Castillo in 1843, but in 1908, it was replaced by the US military with the current lighthouse. The original lighthouse was destroyed by a US warship fire during the 1898 bombardment of the city.

Including the exterior open killing grounds, known as the glacis and esplanade, dominated by cannon in the 17th and 18th centuries, El Morro can be said to take up over 70 acres (280,000 m²).